We are routinely asked by customers, "What types of military contracts does Stag Arms currently hold?" Colt has held the AR-15 and M16 contract almost exclusively with the United States military for the last twenty years. However, we have multiple contracts with the militaries of our foreign allies.

The Philippine National Police Special Action Force is formed along the same lines of the British Army (SAS) and serves the same types of functions. They could have chosen any company's rifles to use during their combat missions. Through our Philippine intermediary in the end they chose the high quality and reliability of Stag Arms products for all of their new rifle purchases and refurbishment of previously owned rifles.

Below are pictures of our rifles being used by the Philippine National Police Special Action Force during a recent incident in Zamboanga City, Philippines. 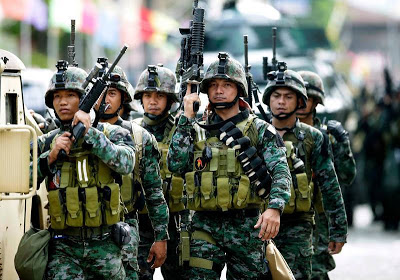 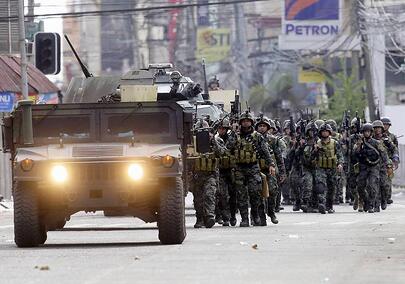 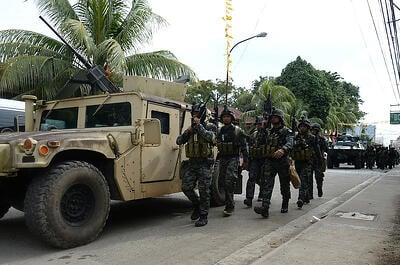