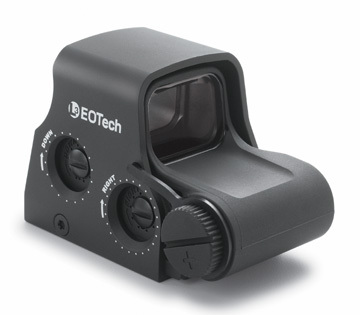 Red dot sights have revolutionized many types of shooting. Combining advantages of iron sights and rifle scopes, they also bring advantages that no previous sighting system has offered. Whether you are in combat, competition, or hunting dangerous game, red dot sights can allow you to use your skill to the greatest potential.

Unfortunately, most shooters are not using their red dot sights to the sight’s greatest potential.

Why You Should Know the Difference Between Magazines & Clips

Saying Clip Instead of Magazine

The confusion between a clip and a magazine is very common, and the terms are mutually exclusive. Most of the time this happens when people use the word clip when referring to a firearm magazine. You have to wonder if this happens because of movies and television shows where they depict firearms, terminology, and how firearms function incorrectly.

If we hear the same phrases over and over again from these forms of media, it starts to become part of our vocabulary and is defined according to the inaccurate information from these sources. For those of us who do know the difference when hearing clip used when someone should have said magazine, it can have an almost "nails on the chalkboard" effect. 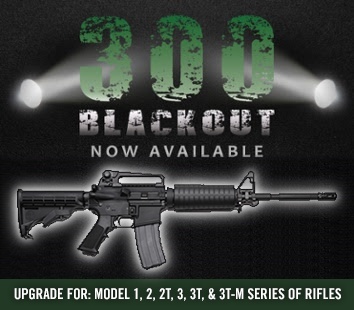 Stag Arms is proud to release its 16 inch AR-15 carbine rifles in the popular 300 AAC BLK / 7.62x35mm caliber. The company had researched and tested many different cartridges on the AR-15 platform before making a final decision. Stag Arms president Mark Malkowski stated “In addition to the upper halves we offer in this caliber we are now offering a complete AR-15 rifle using the 300 Blackout cartridges with heavier bullets, great ballistics, and already on the shelves of most major stores. By utilizing the same reliable AR-15 firearm platform customers can still use their standard accessories.”

The Model 1, 2, 2T, 3, 3T, & 3T-M series of rifles can now be purchased in the 300 Blackout caliber for an additional $50.00.  The barrels are 16” long and manufactured from 4140 steel with chrome lining on the inside to increase durability. The 1/7 twist rate is designed to work with all bullet weights in the caliber and the barrel thread for the muzzle device is 5/8x24.

The supersonic 300 AAC Blackout cartridge was designed to closely match the ballistics of 7.62x39 ammunition with a minimal number of non-interchange parts compared to a 5.56 NATO AR-15. To decrease the feeding issues that occurred with 7.62x39 ammunition on the AR-15 platform, the cartridge case was derived from the U.S. Military 5.56 NATO case and will work with standard AR-15 magazines while retaining their original ammunition capacity.

When ordering online, simply choose the caliber upgrade option on the item page.

The following is an actual testimonial from a grateful Stag Arms owner.

Ordered my Stag AR in 2012 and my FFL and I did the paperwork while we watched the Newtown event unfold.

3 Things You Should Know Before Buying an AR-15 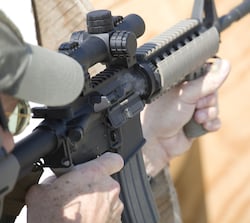 Firearms, like other tools, fulfill a specific application for the user. If you wanted to nail deck boards down, you’d pull out your nail gun. If you are looking to go hunting, target shooting or home defense, you would choose an AR-15. The AR-15 serves many purposes, it is extremely customizable and can be a showpiece of individuality along with being a hard-working firearm.

Every collector needs a signature AR-15 set up to their specifications, and anyone looking for a versatile firearm should consider a Stag Arms rifle. 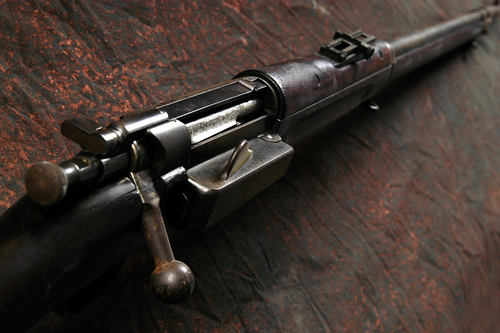 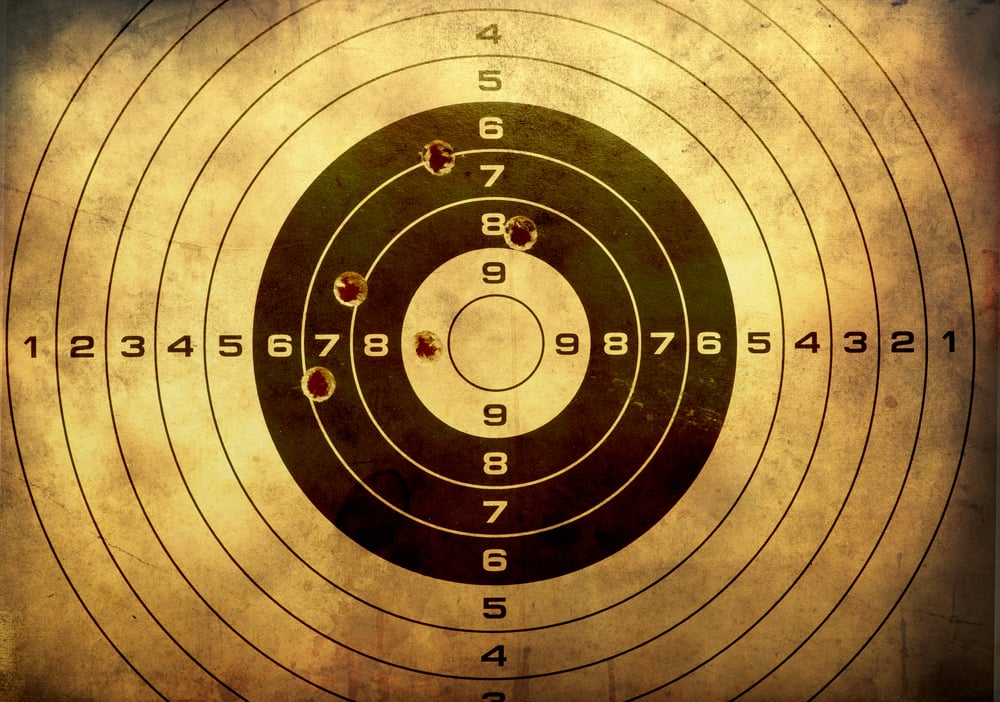 When it comes to properly using your firearm, there are obviously a few key rules that must be followed at all times. The most important are to follow the NRA’s 3 main rules for gun safety, read and understand all the range specific rules, and always follow the instructions of the range officer. Along with safety, there is also proper etiquette that should be followed. 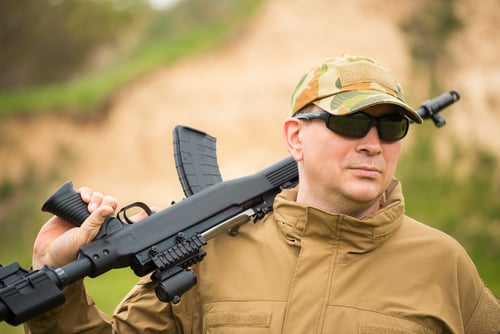 No matter if you are on the shooting range or out hunting, there are several safety precautions that need to be taken when operating firearms. Wearing protective eyewear is something that, unfortunately, is sometimes overlooked.

Why You Need Hearing Protection With Firearms 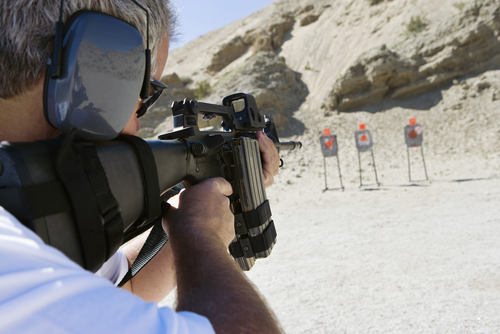 Hearing protection should always be part of firearm safety. People who regularly use firearms without adequate protection are at risk of experiencing hearing loss, especially high frequency sounds such as "th," "s," or "v."

The following information discusses why hearing protection is important and describes the different types of protection available.

The 3 Main Rules of Firearm Safety & Why They're Important 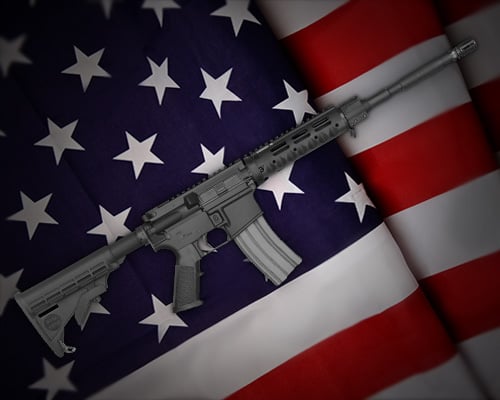 The safety precautions everyone must follow when using a firearm to ensure their own safety and the safety of others are simple. While there are many rules of firearm safety, three are of paramount importance and must be followed at all times.

Previous All posts Next